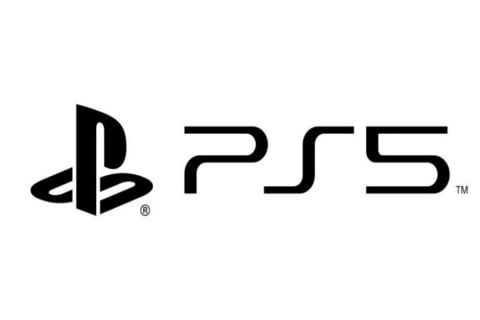 The next generation PlayStation will arrive in late 2020, around the holiday, after a long wait.

In 2019 rumors about a new console started to flow in but no official statement has been made then. Now Sony created an official site for the upcoming console but it doesn’t mean we will have any more details any time soon.

These are few things we do know about the PS5 –

As expected Sony will design the PS5 to improve loading times and graphics.

The PS5 will have 8-core, 16-thread CPU based on AMD’s Zen 2 microarchitecture.

The interface of the console will be upgraded as well by adding new features – You will be able to see what happens in the game without open it – See what multiple player missions are available or on which level you are at.

Some new details of the PlayStation 5 from GameStop. 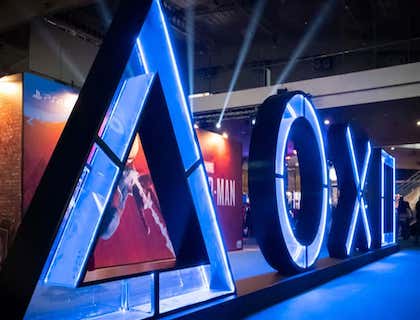 Besides revealing that the official name of the new console is going to be Playstation 5 as expected, Sony says the controllers will have modern Haptic systems inside the controllers in order to improve the game play experience. The controllers will vibrate according to the game. According to Sony, you will be able to feel the difference between a crash of a car and being tackled in the football field or even feel the difference if your character is running in the field or in the mud.

Jim Ryan, CEO and president of Sony said – the Playstation 5 will have SSD hard drive which allows developers to make lighter games. The new console will arrive with a Blu-ray and 4k disk compartment. The processor will be AMD model Ryzen with 8 cores.

The new console is expected to be released in the holiday time next year, 2020, about a year from now. 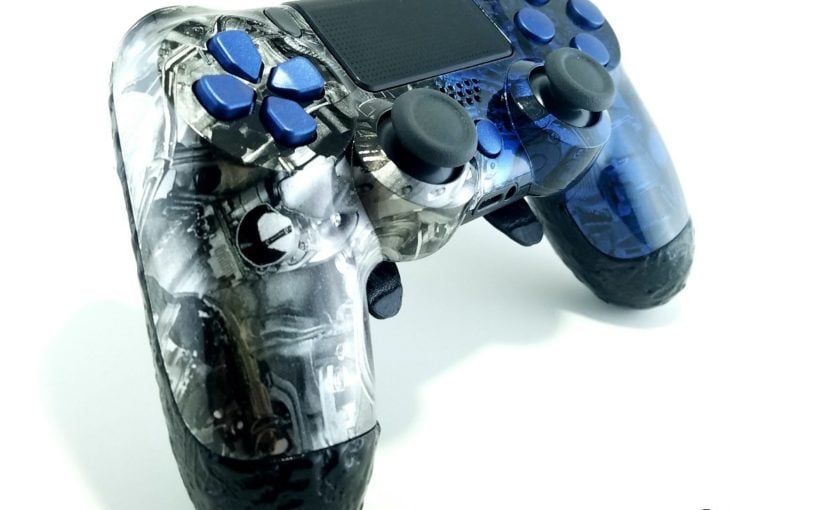 PS4 gamers are having their consoles destroyed by rival users that have been exploiting a private messaging hack.

Gamers on Reddit have raged about how they’ve received a message that informed them their consoles require a factory reset to become fully functional once more. 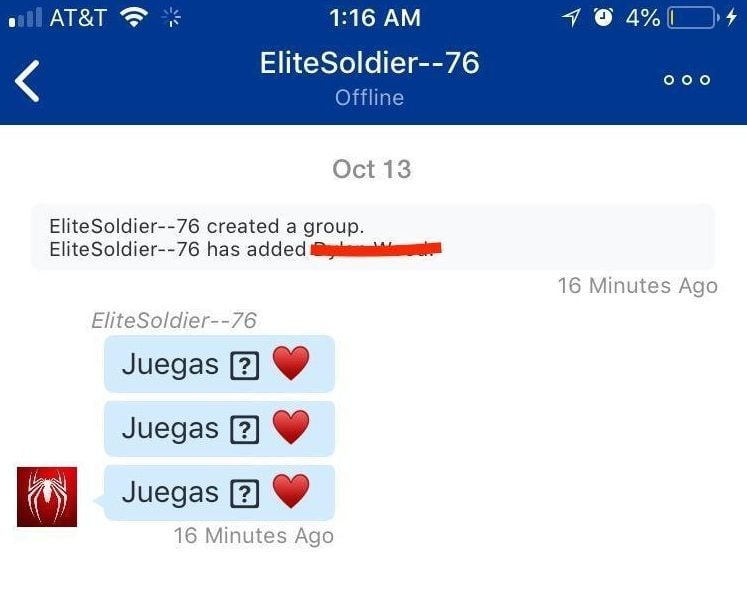 According to The SunThe hack is being used as a tactic during high-stake matches by rival gamers.

Flagging the issue, one gamer wrote: “There is a new glitch that basically bricks your console and forces you to factory reset it. “Even deleting the message from the mobile app doesn’t work. It happened to me during Rainbow Six: Siege. A player from the other team used a dummy account to send the message and crashed my entire team. We all have had to factory reset. Only one of our guys wasn’t affected and he has his messages private. Do this ASAP to prevent this from happening to you.”

In order to understand the significance of the deletion, it is important to clarify, factory reset doesn’t break the console for good -it does leave all user data deleted. This means that countless hours spent on games is lost. 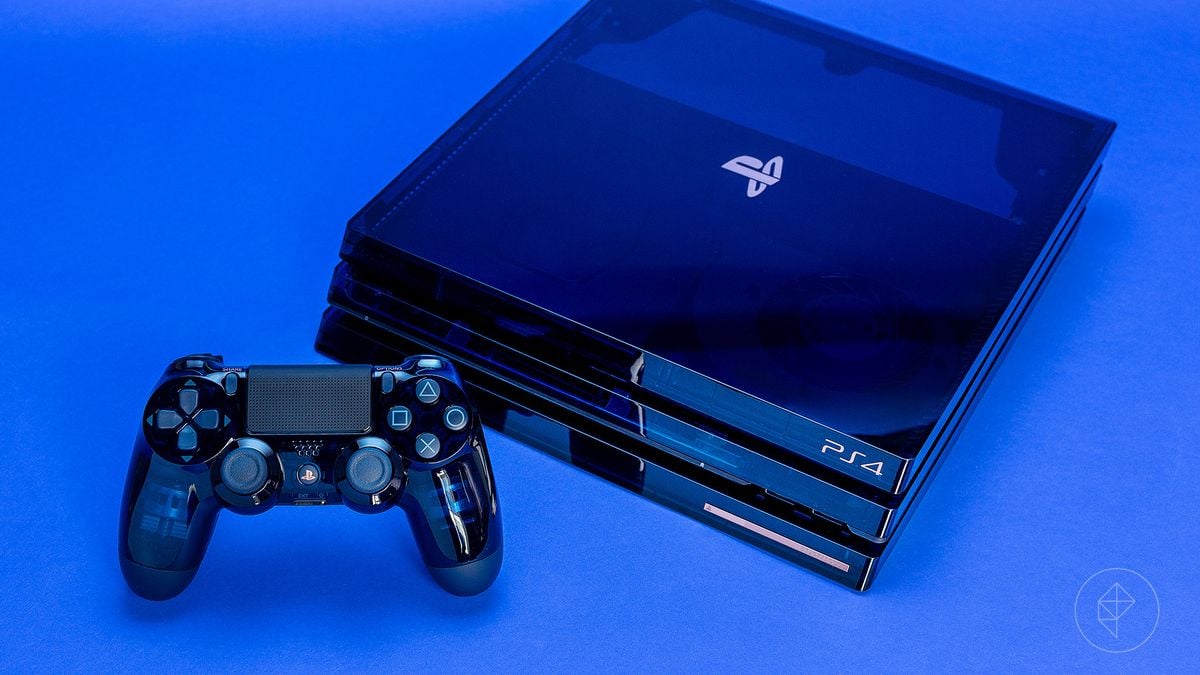 Many good Samaritans have responded advising users what to do to make their messages private:

Go to Settings > Account Management > Privacy Settings > Enter your password > Personal Info > Messaging, and set messages to either Friend (if you trust them) or No One.