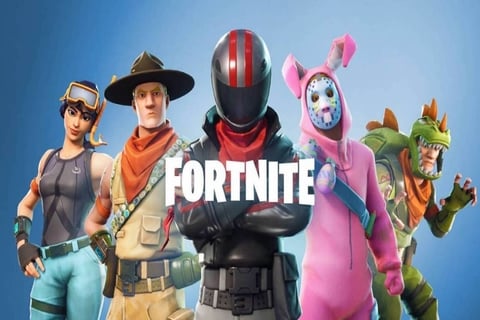 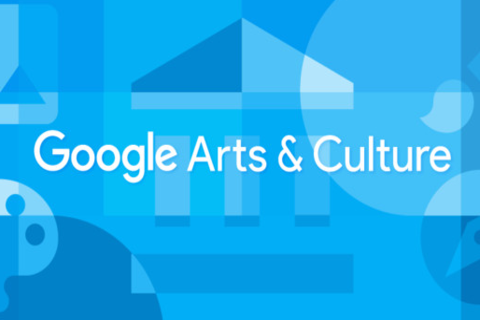 You find yourself bored in the living room too often? Good!

Google just announced a new feature that will turn your photos into art pieces of the most famous painters.

So? Are you ready to add some art to your life?

Then you can pick from many different styles to apply to your photo.

If you wish to customize your picture you can click the scissors and select the part of the image you want to apply the art to.

Artificial Intelligence seems like a very powerful tool in the hands of artists and in the hand of everyday people as well. People can learn much about art with these kind of apps in a very fun and interactive way.

You can find the app here for android

If you are worried about security issues Google says the app will transform the photos on you device without using any cloud services.

This project was made by google with the help of varies art institutions around the world like UK’s National Gallery and Japan’s MOA Museum of Art. Thanks to the app, users are now expose to art memorials of artists such as Leonardo da Vinci, van Gogh, Edvard Munch and Frida Kahlo. 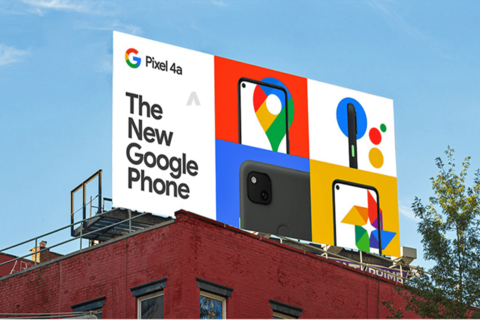 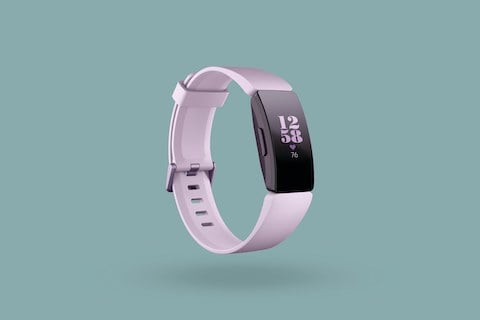 The tech giant Google purchased the smartwatch and wearable tech company in a major deal.

This step shows Google has an interest to get into the smartwatch market.

According to Rick Osterloh, VP of Googles wearable gear, this purchase made in order to improve Wear OS – Googles operation system for wearable gear. Google probably looking into develop and expand this line of products in the future.

According to Google, Fitbit will work the same way Nest works (which Google purchased few years ago). For many years we hear Googles intentions to get into the smartwatch market and even the term “Pixel Watch” was already heard before.

This is an explicit move to challenge Apple who runs this market with their Apple Watch, and with Googles marketing and tech abilities, this goal doesn’t seem so far fetched.

Fitbit already tried to calm down their current customers and said that the customer information won’t be used in Googles marketing. Osterloh said that with Fitbit technology and Googles understands in AI, they will be able to create better products for people all over the world. 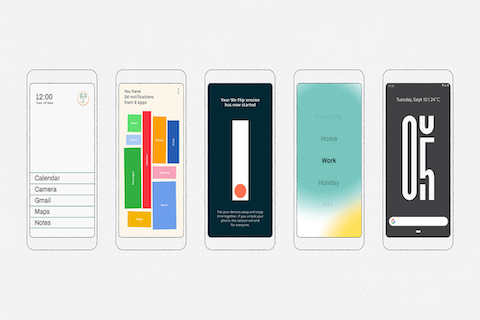 Google started to pay attention to “Digital Wellbeing” – The ability to track the use of our smartphones and try to change habits – shorten the time we spend on our phones or notice how much hours we use our apps.

Google launched 5 apps that will be available for android users only. Each app should solve a different need.

Morph – This app will match the app you need according to the time and your current place.

You will be able to create different profiles that contains different apps and services. The app will match between your current location and time to the right profile.

Unlock Clock – Google understood that opening your phone is the lazy equivalent for opening your fridge – but you can do it without moving. This app will show on your home screen the number of times you opened your phone.

We Flip – When you meet with your friend, this app will become useful. This app will track the time before one of the participants unlocked his phone.

Post Box – This app will change the way we receive apps. You will be able to set a certain time windows for you to get notifications.

Desert Island – You will have to choose 7 apps that you couldn’t life without, and this app will send angry notification if you used any other of these 7 apps. 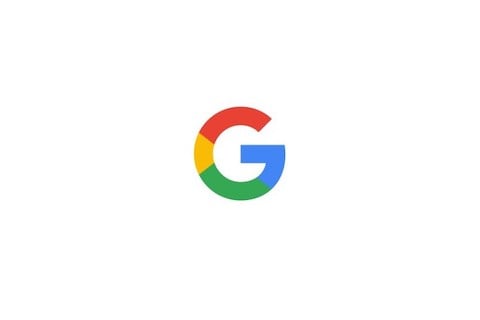 On Tuesday, Google held an event in New York where they revealed their new line of product for 2019-2020, and on the top of the list – The Pixel 4.

But it appears as they forgot to few important things that you might want to consider before deciding.

What about Google Photos?

One of the greatest features of all Pixel phones that Google released over the years is the amazing camera. In all previous models, Pixel users got 2 years free of unlimited storage for all of their photos and videos so they will be able to save their precious memories in the highest quality possible. But this time, Google said nothing about this service.

Google home is missing something

Google missed some of the simplest features that Amazon already has on their Echo Dot product, their direct competitor against Google Home.

The Echo Dot has LED screen to show the time, while Google Nest (the successor of Google Home) has an alarm clock, you can’t tell what time it is.

Google managed to create the Nest Wi-Fi – a router with speakers which makes it a great combination between a router and a Google Nest device. But these expensive devices don’t support Wi-Fi 6. While Intel, Apple and Samsung already applied this feature it seems like Google is a step back.

Google didn’t raise their prices this time, but it’s still pretty high for the features of their products. The Pixel 4 will cost around $800, which is much more compared to the One Plus 7t which costs $600 and has better processor, bigger battery, bigger screen and more RAM. 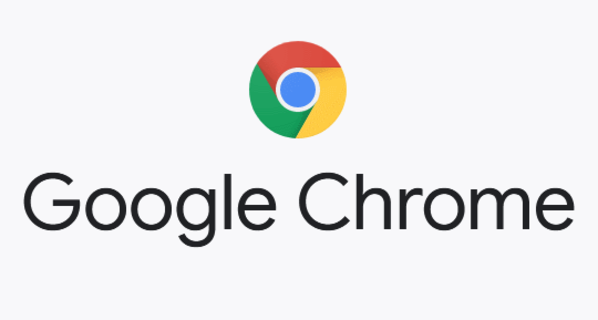 What can you look for?

Google announced about new features that will arrive to your Chrome browser in the next weeks.

Some of these are already works on some beta versions of Chrome but soon enough it will apply for all users.

For users who like working with multiple tabs at once, the tab manager will show you screenshots from each tab and quick scrolling between them.

When you drag on tab into another, a “Grouped Tabs” will be created and it will allow you to open all these tabs at once. This feature is already working for IOS users and will apply to Android users soon.

The address bar which we can use for search, now will offer immediate answers to questions in many fields like sport, translation, weather and more. The answers will appear in the bar itself and will save you time moving to the search engine.

Moreover, Google will offer new customization options such as changing the colors photos in one push of a button.

Of course, Google says it’s not the only updates for the Chrome and they will reveal more in the near future.