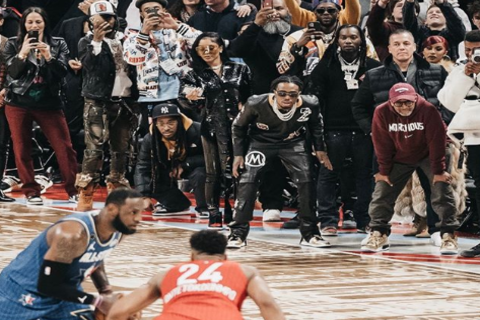 What a great weekend it was for all basketball fans all over the world!

Let’s break it down –

In the Rookie game we once again watched team USA vs team World, but this time, team USA beat team World by a nice margine.

This game had many highlights by the promising young stars of the league – Zion Williamson, Ja Morant, Luka Doncic and Trae Young were amazing in the game but Miles Bridges took home the MVP of this game.

In the skill challenge it was Bam Adebayo from the Miami Heat who won, and was ready for the All-Star game.

The 3 Point Contest was pretty close this year with Devin Booker, who got into the contest as a replacement for Damian Lillard, lost by 1 point in the final round to Buddy Hield from the Sacramento Kings.

The Dunk Contest was something else this year! When Derrick Jones Jr won by 1 point the AMAZING Aaron Gordon!

And in the final event, the All-Star game was one of the best in the past few years. Team LeBron won 157 – 155 in the game that was dedicated to Kobe Bryant and Gigi Bryant. 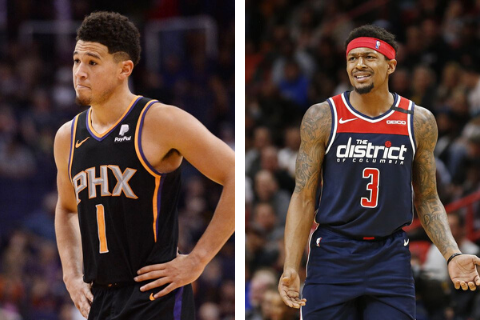 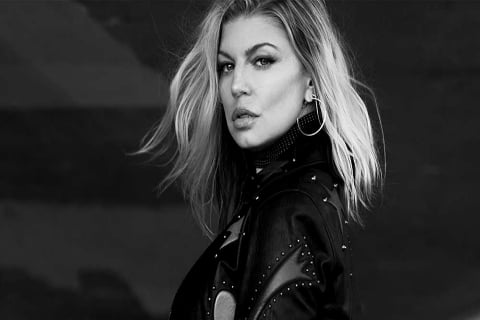 Following her breathless, bluesy delivery of ‘The Star-Spangled Banner’ on the eve of NBA’s All-Star Game, Fergie was the butt of the jokes as Social media took turns mocking the 42-year-old American Singer.

As if her performance on the eve of the biggest game on NBA’s calendar wasn’t bad enough, Fergie was criticized ruthlessly on social media in the wake of her botched rendition of ‘The Star-Spangled Banner’. So severe was the backlash that the Black-eyed singer had to come on her Twitter and apologize to her fans.

Throughout her performance which took almost two-and-a-half-minutes, the crowd inside the Staples Center – the arena where the All-Star game was held, were slowly chuckling as per the Associated Press. Some basketball players, including Draymond Green, were unable to suppress their laughter as the performance was going live.

When asked during halftime as to how he felt about her performance, Charles Barkley quipped that he ‘need a cigarette after that’’. Shaquille O’Neal was the solo voice speaking in her favor, as she described her performance as ‘different’ and ‘sexy’

Still, while the reaction inside the arena to her botched-up performance was muted, on Social Media, it soon turned into a full-blown fiasco, with even celebrities taking turns to criticize their fellow American singer.

Even Roseanne Barr, who is no stranger to delivering botched performances – as her 1990 performance at the Padres Game was ranked among 10 of the worst national anthem renditions ever, weighed in, quipping that her performance was ‘low key’.

Who saw Fergie's national anthem performance at the NBA All Star Game? I think mine was better lowkey

While Barr turned to humor to make fun of Fergie’s performance, other social media users were not so kind.

Every player during the National Anthem #Fergie pic.twitter.com/KiPHuKjfub

To her credit, Fergie didn’t lash out on social media users who were making fun of her performance. Instead, she turned to TMZ to issue a full-blown apology, by claiming that she ‘took a risk’ which clearly didn’t pay off in her favor.