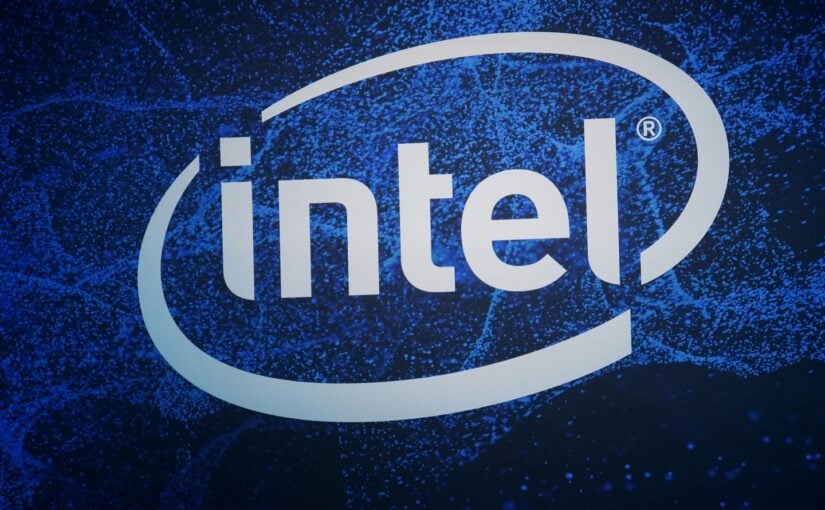 Intel announced its new gen PC processors and claims it’s the fastest gaming processor ever made. The i9 processor can reach a speed of 5.GHz!

The past few years were pretty hard to Intel – The CEO stepped down, their products had security issues, AMD developed high-quality products and other problems.

But Intel showed us why they have been the leading company in this field for many years and now they announced their 10 Gen desktop processors, and it seems promising.

At the front of its new cores – Series S, Intel developed the 10900K processor – i9 processor, 10 cores and 20 threads which can get to 5.Ghz. Intel claims this is the best gaming processor that has been ever made. These processors are based on the Skylake 14-nanameter architecture and the cost of the best processor is about $500.

All processors has Turbo Boost 3.0 which brings up the speed of the PC as long as its temperature is less than 70 degrees. 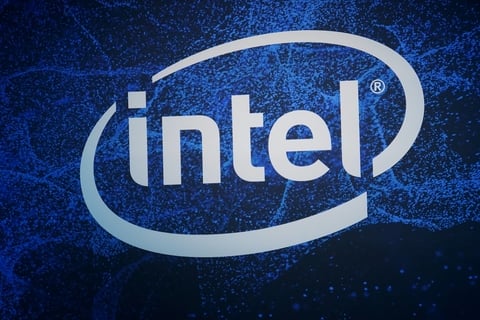 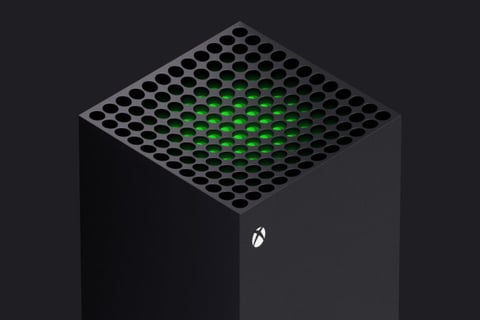 As expected from the tech-giant Xiaomi, the new Black Shark gaming smart phone has crazy good specs for only $500!

The Black Shark 3 Pro, as expected has some amazing specs for only $675 –