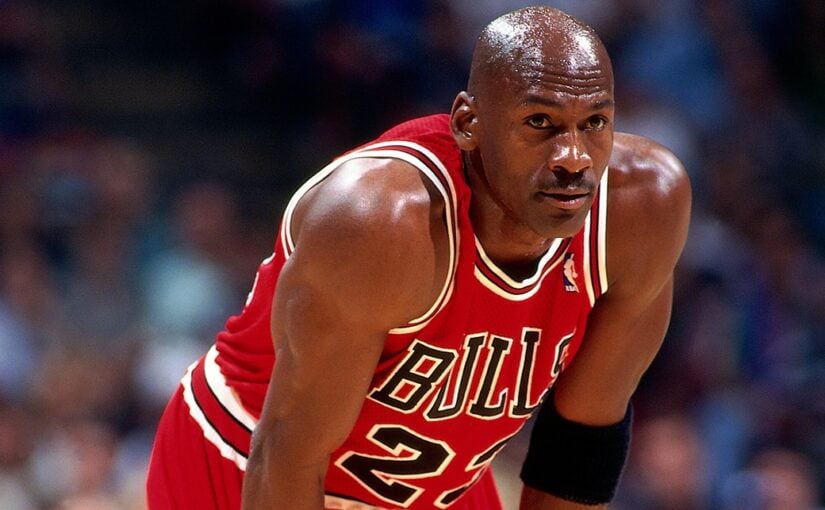 This week we got another 2 episodes of the great documentary about one of the greatest NBA players of all time – Michael Jordan.

In those 2 episodes the main discussion was about Bulls’ power forward Dennis Rodman and Michael Jordan’s rival in the end of the 80’s – the Detroit Pistons.

To this day, Jordan still holds a grudge toward the Pistons – “I hated them. And that hate carries even to this day. They made it personal. They physically beat the s–t out of us.”

James Worthy, who played with Michael in North Carolina, said about this match-up – “I don’t know how he came out of it alive”.

The Pistons had the infamous Jordan Rule –

How did the Pistons stop MJ?

Another memory that brought up in these episodes was Jordan’s game winner against the Cleveland Cavaliers, which according to Michael, was the defining moment for the Bulls – They turned from losers to winners –

Michael Jordan on the Cavaliers' defense on The Shot: "They had Craig Ehlo on me at the time, which honestly, was a mistake. The guy that played me better was Ron Harper." #TheLastDance

Bulls PF during the second 3-peat, Dennis Rodman, was under the spotlights this week. Rodman said –

“Nobody can say anything bad about me as a teammate,” Rodman said. “You’ve got the great Michael Jordan, the great Scottie Pippen, the great Phil Jackson … but they don’t really do what I do.”

Dennis the Menace was a real thing ? pic.twitter.com/esR8OuGOHw

And Rodman was right… He averaged 15.3 rebounds per game in his three seasons with the Bulls.

But it had a cost – Rodman sometime was hard to handle, and had some tough moments dealing with the pressure.

Phil Jackson did his best as a coach and gave Rodman some time off during to season in order to keep him in the right mindset – He let him go for 48 hours to Las Vegas.

"He don't look at me as a basketball player, he looks at me as a great friend." 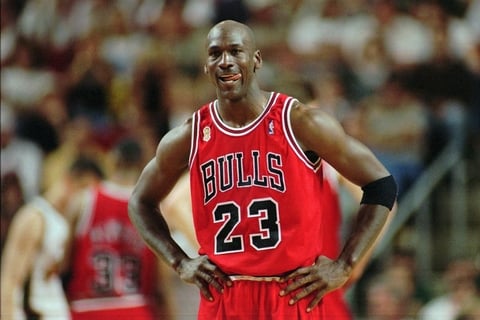