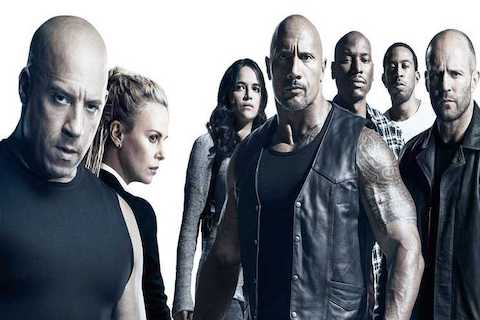 The Grammy award winner, Cardi B will appear in the next movie of the epic franchise “Fast & Furious 9”. Her first appearance was on “Hustlers” which grossed $100 million. Her role on Universal’s movie should be small.

Lead actor and producer, Vin Diesel, posted a video on the social network Instagram with the famous rapper, sharing his feeling about the last day of shooting for the upcoming movie.