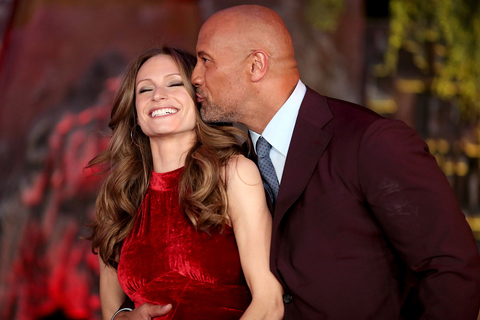 The 47 years-old legend posted the news on his Instagram account and shared a photo with over 150 million fans worldwide.

He captioned the known phrase “We Do” while publishing a photo of them wearing white. The couple have been dating since 2008. They met on the set of his movie ‘The Game Plan’ in 2006 while Johnson was still married to his first wife, Dany Garcia. Johnson and Garcia divorced in 2007.

Garcia and Johnson share a daughter, Simone Garcia Johnson who turned 18 about a week ago.