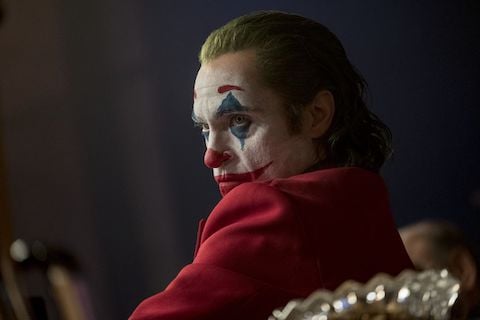 Phoenix got many praises for his amazing role in the new movie Joker. The character of the Joker was played by many actors such as Cesar Romero, Jack Nicholson, Jared Leto but the most memorable one was Heath Ledger’s performance in “The Dark Night”. Joaquin got many good reviews not only for the acting in the movie but for they way he made it different from all the Jokers before him.

The next questions many fans what to know is if there is a chance that this will become a franchise or at least a sequel for this amazing masterpiece.

Phoenix said in a interview –

“I wouldn’t have thought of this as my dream role, but now, honestly, I can’t stop thinking about it. I talked to [director] Todd a lot about what else we might be able to do, in general, just working together, but also specifically, if there’s something else we can do with Joker that might be interesting. So, it ended up being a dream role. It’s nothing that I really wanted to do prior to working on this movie.

Todd Phillips, the director of ‘Joker’ said: “One thing I will tell you: I would do anything with [Phoenix], any day of the week. There’s nobody like him. If he was willing to do [a sequel], and if people show up to this movie, and Warners came to us and said, ‘You know what? If you guys could think of something…’ Well, I have a feeling that he and I could think of something pretty cool.”