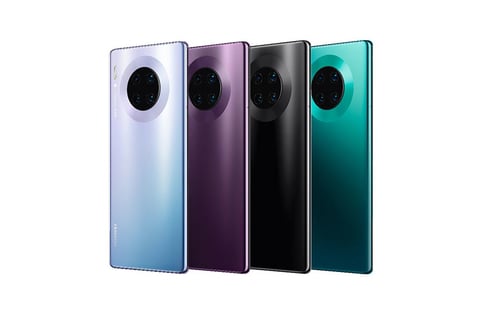 Huawei revealed its new phones – Mate 30 and Mate 30 Pro in Munich. Huawei will try to make an operation system without using any of Google’s Android OS and Android apps.

The new phone will have 4 camera lens but won’t support Android. The phones are based on Android open source so it will function like Android.

But few key apps will be missing –

In response Huawei will have –

This happens when back in May, President Trump banned Huawei due to security issues with its products.

EMUI 10, based on open-source Android