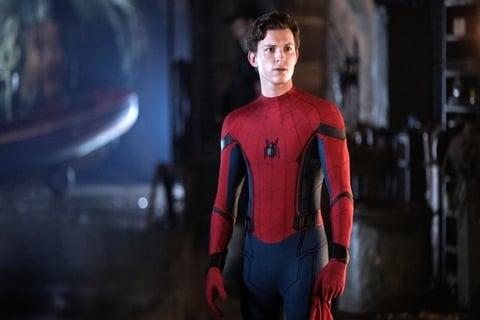 Spider-Man 3, which has no title yet, will be filming in many locations such as New York, Atlanta, Iceland and Los Angeles.

The movie should be released on July 2021.

We got another chance to see Tom Holland again as Spider-Man and the movie will be directed by Jon Watts.

There aren’t many details yet available but it will continue where the last movie ended (Spider-Man: Far From Home)

We just got the trailer for the next big Marvel movie, Morbius. The character of Morbius is originally a Spider-Man villain.

Summury: “One of Marvel’s most compelling and conflicted characters comes to the big screen as Oscar winner Jared Leto transforms into the enigmatic antihero, Michael Morbius. Dangerously ill with a rare blood disorder, and determined to save others suffering his same fate, Dr. Morbius attempts a desperate gamble. What at first appears to be a radical success soon reveals itself to be a remedy potentially worse than the disease.”

Leto said about his role to IGN: “Inside of Morbius, there’s a person who has a moral code. There’s a good person. Ultimately it’s that common struggle between good and evil. And, I guess, we’ll see what ultimately prevails. That’s what I like a lot about this movie. We’re not walking such a clear path. There’s not a clear line between what’s right and what’s wrong. There’s some gray area there. And Morbius is an imperfect person. He’s not your grandfather’s superhero. He’s a deeply complex character and imperfect. And I really loved that aspect that here we’re taking someone who is like all of us, has a fair amount of challenges and issues.” 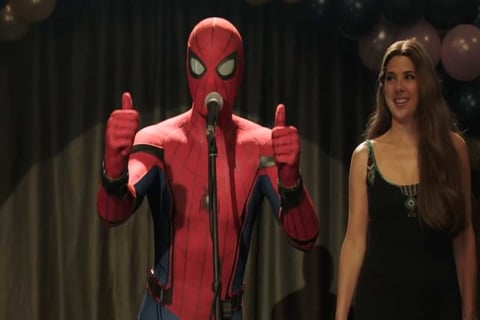 Sony and Disney agreed on terms for the third Spider-Man movie – Disney will finance 25% of the film for 25% equity stake. This deal also include that Spider-Man will make an appearance in another film besides the next one.

This is a great deal for both sides – Sony will probably add another 1-billion-dollar movie to its collection (Spider-Man: Far From Home is the biggest film Sony has with $1.13 billion passing Skyfall) while Marvel can continue the storyline of Spider-Man in the MCU.

After the 2 first movies grossed more than $2 billion worldwide, the third movie is expected to arrive in theaters on July 16th, 2021.

Amy Pascal will produce the next film, she said –

“This is terrific. Peter Parker’s story took a dramatic turn in Far From Home and I could not be happier we will all be working together as we see where his journey goes This has been a winning partnership for the studios, the franchise and the fans, and I’m overjoyed it will continue.”

Sony announced – “We have had a great collaboration over the last four years, and our mutual desire to continue was equal to that of the many fans. We are delighted to be moving forward together”.