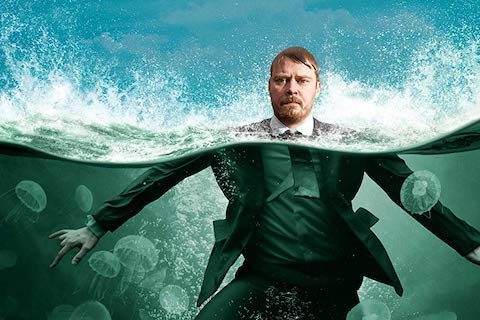 Albert Cheng, Amazon Studios’ co-head of TV hinted on TCA today that the second season that was published 9 months ago will probably be the last one –

Michael Dorman plays John Tavner, an American intelligence officer who lost 11 million euros and without any opportunities to affect the election in Iran. In season 2, John’s dad decided that the next move will be killing a presidential candidate in France. John is sent for this mission and he takes his mom with him.

Some of the cast members –