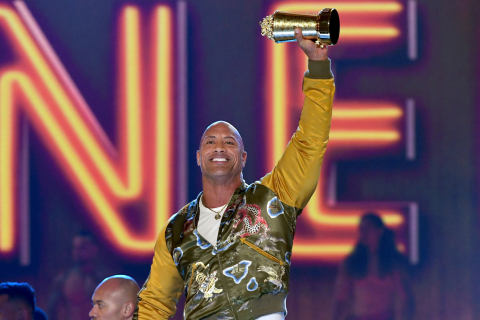 MTV Movie & TV Awards was pretty much about the EPIC movie – Avengers: Endgame. The film got 3 awards –

For the best show, GOT won the award despite bad reviews from lots of fans all over the world.

BEST PERFORMANCE IN A MOVIE

BEST PERFORMANCE IN A SHOW 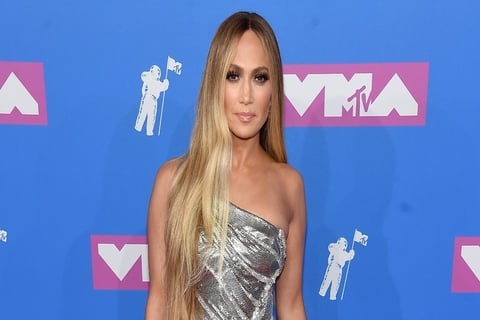 We also got a new feature that will be presented in the VMA’s – MTV VMA Stan Cam – now everyone who watches will have full control over their viewing experience via shortform streams on Twitter.

Bruce Gillmer, the VMA’s executive producer said – “New Jersey has an incredible music heritage and is home to some of the world’s biggest artists including ‘Chairman of the Board’ Frank Sinatra, ‘The Boss’ Bruce Springsteen, Queen Latifah, Bon Jovi, Whitney Houston, the Jonas Brothers, the Fugees and Halsey — the list is wide and endless… Now the moonperson plants its flag to celebrate all that New Jersey has given to music fans around the globe.”

The location that was selected – Prudential Center – was opened back in 2007. It became a place that every touring artist make a stop when they tour in the NY area.

“We are thrilled to welcome the music and entertainment industry’s brightest stars to Prudential Center, the City of Newark, and the State of New Jersey…..We look forward to continuing to tell the story of this world renown venue and the positive change it has generated through music and entertainment in Newark and across the State of New Jersey.”