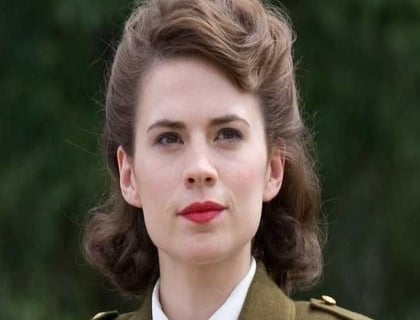 The famous franchise of ‘Mission: Impossible’ added Hayley Atwell to join Tom Cruise and the rest of the crew for the 7th film. Atwell mostly known for her role as Peggy Carter which appeared in serval Marvel movies (‘Captain America: The First Avenger’, Avengers: Endgame) and serval TV series (Agents of S.H.I.E.L.D.), and even got her own show – ‘Agent Carter’.

The 7th and 8th films will be directed by Christopher McQuarrie.

The director shared the news in his Instagram page –

@wellhayley Should you choose to accept…

A post shared by Christopher McQuarrie (@christophermcquarrie) on Sep 6, 2019 at 3:59pm PDT

And Atwell did it in serval posts with the caption “Mission: Accepted.”

@christophermcquarrie Mission: Accepted. Though I’m not the sort to follow orders…