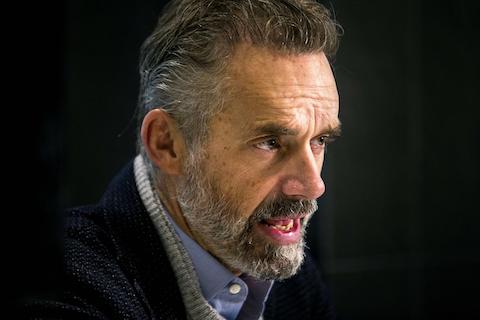 According to Deadline, the VOD company now holds the rights for ‘The Rise Of Jordan Peterson’, a documentary about Jordan Peterson, the Canadian clinical psychologist. The documentary was directed by Patricia Marcoccia and should be released in October 2019.

Patricia tells the story of Peterson who gained attraction at the start of 2016 due to his political opinion (his social media videos has hundreds of millions of views). In 2018 he published his book “12 Rules For Life” that been sold in 50 different languages and in about 3,000,000 copies worldwide. She said – “Even people who think they’ve seen it all have not seen what we’ve been able to capture in this film. It’s always been important to me that the film remains nuanced, honest and human, especially in the polarized and explosive media landscape we’re currently in.”

Gravitas Ventures’ CEO and founder, Nolan Gallagher said – “Gravitas is excited to release The Rise of Jordan Peterson,with director Patricia Marcoccia, who was at the forefront of documenting Peterson’s life. The documentary gives audiences a deeper look into the controversy surrounding Peterson. Whether you agree or disagree with him, we believe audiences will find the documentary captivating.”