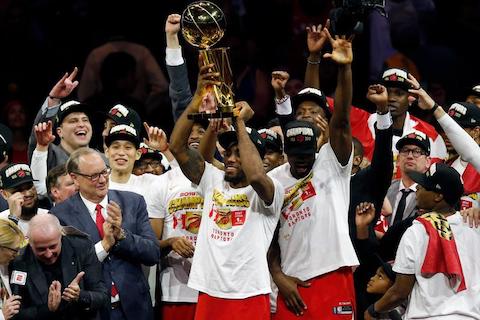 The Toronto Raptors did the impossible and won the series 4:2 with 3 wins in Oakland.

The Golden State Warriors wanted to go for the three-peat but their best player, Kevin Durant, injured his Achilles in game 5 (didn’t play in 32 days before that game due to calf injury) and will miss the 2019-2020 season. To make things worst, Klay Thompson torn his ACL in game 6 and is about to miss 6 to 9 months.

Although it seems impossible to win in these circumstances, Steph Curry could win the game win a 3-pointer 8 seconds before the end of regulation, but missed, Draymond Green called a time out with no time out lefts, and the ball went to Toronto.

Kawhi Leonard won the MVP of the finals. Kawhi was traded to Toronto last summer, with what seems like the best trades in the past years. 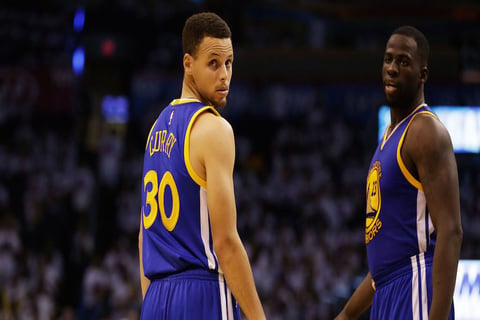 It was pretty obvious at the begging of the season after signing Demarcus Cousins, but things didn’t go their way throughout the season with many injuries and too many shocking loses.

Later in the post season, they lost Kevin Durant, arguably the best player in the world, and Demarcus Cousins, one of the best centers in the league.

Some reporters and sport analysts said it’s over for them after losing Durant in the series against Houston.

But then things started to click, and the Warriors went to beat the Rockets in 6 games, and swept Portland in the conference finals.

Curry was huge and had MVP like stats, Green was a defensive force and a triple double machine, and Klay provided lockdown defense and spacing the floor. They looked like the team that won 73 games 3 years ago, poetry in motion.

In my opinion, the absent of Durant and Cousins just showed the world that the Warriors is the best team in the world, and they can lose two all-stars to free agency but still be a force to reckon with.