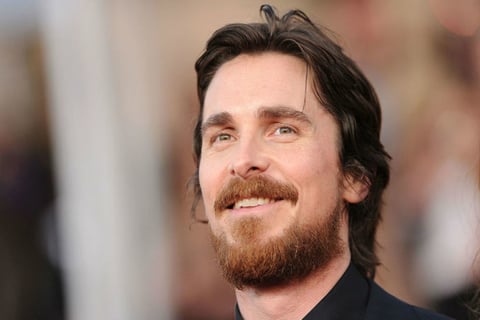 You might know him for his unforgettable role as Bruce Wayne / Batman in Chistopher Nolan’s trilogy, or his role as Alfred Borden in “The Prestige” alongside Hugh Jackman.

Bale just been nominated for a Golden Globe for the 5th time for his role in James Mangold’s Ford vs. Ferrari where he played Ken Miles a race car driver who tries to win the 24 Hours of Le Mans race.

Now it appears that Bale is about to join Marvel’s upcoming movie – ‘Thor: Love And Thunder’.

‘Thor: Love And Thunder’ will be the 4th movie in Thor’s sequel featuring Chris Hemsworth as the god of thunder and Oscar winner Natalie Portman who’s back to the series after her last appearance on Thor: The Dark World (2013) and glimpse appearance on Avengers: Endgame.

Thor’s new film was announced in Comic-Con last July. It was hinted that Portman might be the first female Thor to be seen on screen. The last 3 Thor movies grossed almost $2 billion worldwide.