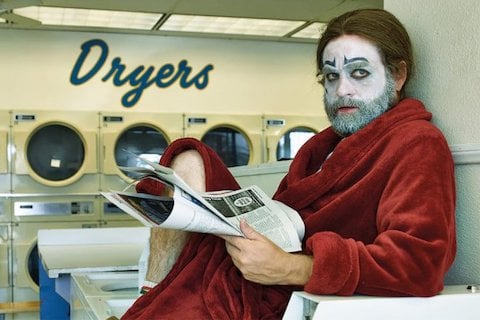 The end is near! No… Its sounds too dramatic… But the show ‘Baskets’ featuring Zach Galifianakis , Martha Kelly, Louie Anderson, will end after the 4th season. The last episode will air on Aug 22nd, 2019.

“Over four seasons, Baskets has taken its place among the great FX comedies as an endearing and hilarious look at the dreams and ambition of Chip Baskets and his extended, loving family. This show has been a joy for everyone at FX and we are grateful to Jonathan Krisel, Zach Galifianakis, Louie Anderson, Martha Kelly and the rest of the cast and crew for giving us the gem that is Baskets.”