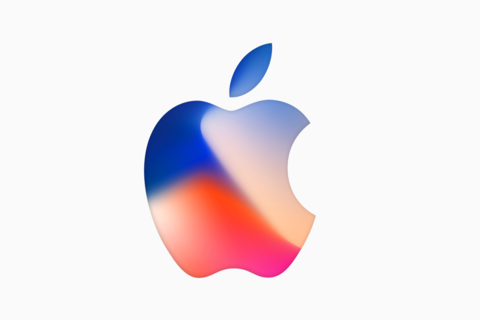 Leaked information regarding the new series of iPhones indicated that we will have 4 different models for the iPhone 12. The other products like macbooks and smart speakers will get an upgrade as well.

According to the leaked information, the new iPhone will look like a smaller version of the new iPad and the iPhone 5, which came out about 8 years ago.

A report from Bloomberg indicated that Apple will launch 4 new iPhone models, 2 of them will be “low cost” models, a new Macbook pro and a new Apple TV streamer. All new iPhone will support 5G.

The next iPhone will have metal back, not only glass as we got used to, and the body will have straight edges, like the iPhone 5, but much more slim. It’s still unclear if all 4 models will get the new design.

2 iPhone models will be Pro versions with the camera set of the new iPhone which came out 2 weeks ago, and will include 3 cameras. The screen of the new Pro model will be about 6.5-inch.

And other than iPhones, Apple will announce a new version of
HomePod, which should be half the size and cheaper – Apple will be able to compete with Google and Amazon in that category.

Except the Macbook Air that already got its new design, all the other products will get new features from the Macbook pro to the iMac, Apple TV and even a low cost iPad.

These announcements should take place like every other event – in September. Its still unclear due to the coronavirus pandemic, but Apple pretty sure everything will go as planned. 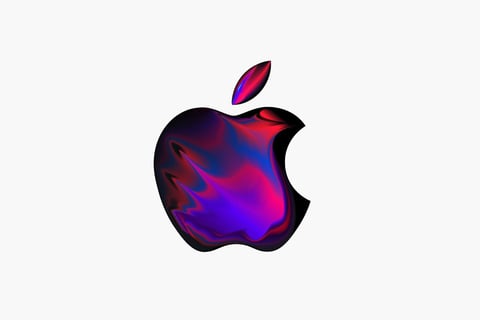 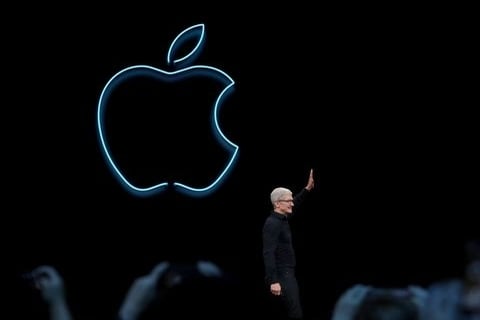 This is no longer XR but only iPhone 11. The size of the screen is the same – 6.1 inch but in this model, you will get 2 cameras – which allows you to get a better range while taking a picture. The iPhone will have a feature to help you determine rather to use the wide lens or not. You will be able to shoot 4k videos.

The iPhone 11 will have the new A13 core – which Apple claims to be the best core for mobile devices.

The battery life is better and the new iPhone should last 1 more hour than the XR model.

The iPhone will support – Wi-Fi 6 and Dolby Atmos and better resistance to dust and water.

Both has OLED screen named Super Retina XDR. The standard model will have 5.8 inch and 6.5 inch for the biggest model.

These models will have 3 camera lens and the Pro model will have a new feature – Deep Fusion – machine learning feature that will take 8 pictures even before you pressed any button and builds a photo that should be full with details and colors. 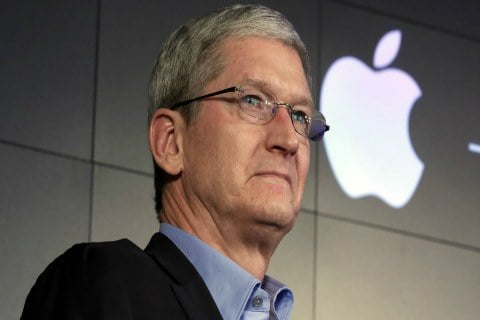 In addition to buying back shares, Apple said it would increase dividends for its investors by 16% to a whopping 73 cents per share.

In an effort to return capital to its investors, Apple announced Tuesday its decision to buy back $100 billion in stock, though the company didn’t disclose the timeline for the repurchases.

It was in January that Apple surprised its investors with the announcement that it would be bringing back most of the $252 billion which it held overseas. Back then, Apple’s announcement had come in the wake of new tax law which granted organizations tax exemptions from bringing overseas money home.

If that wasn’t enough to appease its investors, Apple undertook another bold move on Tuesday. It announced that it would be increasing dividends for its investors by 16% to 73 cents per share. This dividend increase has made Apple the largest dividend payer, leaving the previous market leader Exxon Mobil behind.

Due to high sales in the overseas markets, Apple’s cash pile had become gargantuan over the years. So much so that in the buildup to this report, it was reported that Apple had $267 billion in cash reserves abroad.

However, since under the previous American tax law any money brought back from overseas was subject to high tax rates, Apple remained adamant not to bring it back home.

The situation changed only a new tax cut which gives organizations huge tax exemptions on the money they would bring back to America from overseas.

If there’s one person who the investors should thank for receiving a windfall, it is President Trump. For it is only due to his tax cut that Apple decided to buy back its stock and benefit from lower tax rates.

Share buyback, as the term is known in financial circles, is great not only for Apple’s investors but also for its executives and employees. That is, because, it produces a limit on the supply of shares per sale, hence lifting the stock prices by decreasing the supply.

Not everybody, though, is praising President Trump after Apple’s move. Some people are worried that the proposed buyback could dissuade Apple from investing in research and development, or hiring. Others contend that it would increase economic inequality as only the wealthiest people would stand to benefit from it. 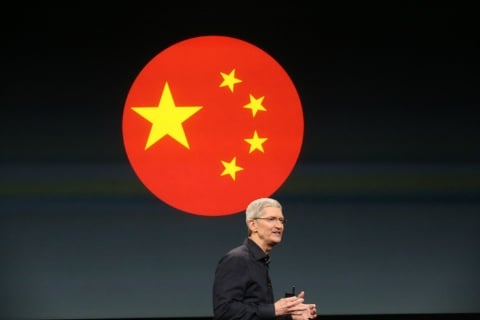